December 10, 2017
Having been a soccer fan (I play soccer almost every Sunday) for so many years, I have always looked forward to the major competitions such as the World Cups and Euros.

Therefore, when news of World Cup 2018 draws start to appear, I got reminded that the competition is drawing near (14 Jun 2018).

This time round, an additional thought strike me. The investor in me started thinking of “opportunities to invest in” during the World Cup period.

I started thinking of the various opportunities, and then I remembered I had actually found out who are the manufacturers of Nike and Adidas previously when I was researching in the overseas counters.

The 2 companies I found out are:

Founded in early 1980s and listed on the Main Board of the Stock Exchange of Hong Kong since 2006, Win Hanverky Holdings Limited (SEHK: 3322) and its subsidiaries are an integrated sportswear manufacturer, distributor and retailer for international sports brands and have diversified into high-end fashion retail business. We have two broad lines of business, namely the Manufacturing Business and the Distribution and Retail Business, with geographical markets spanning Europe, the United States, Mainland China and Hong Kong. 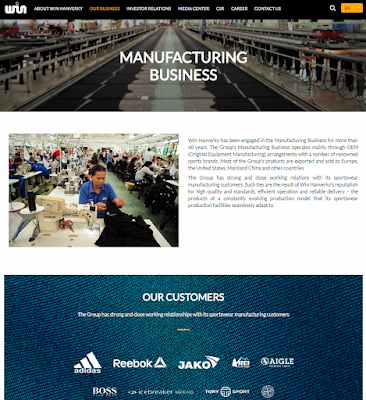 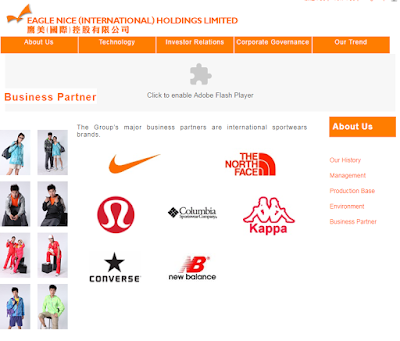 From the pictures above, you should know which company manufacture which brands’ clothing.

Before we proceed, it is important to note that I DID NOT FARE WELL (Down 9% as of today) investing in overseas counters since Feb 2017. I am still in a learning mode.

Thus, I decided to come up with a few factors for me to determine which company I should invest in.

Which Brand Have The Possibility of Selling More Jersey? 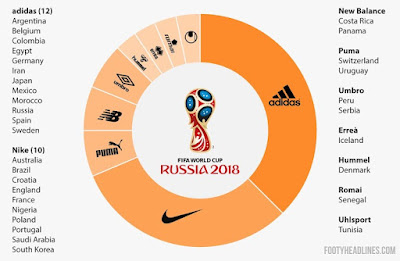 There are 2 factors to consider when answering this question:

1. The brand that will produce for more countries will sell more jersey.

This can become a tie as well if we include New Balance as a brand under EN. This will bring countries under EN to 12 as well!

2. Countries that are able to progress further will sell more jersey.

In my opinion, for a certain country’s jersey to sell well, it has to try to progress further in the competition and if a country wins, its’ jersey should continue to sell well for a few more months after the event. 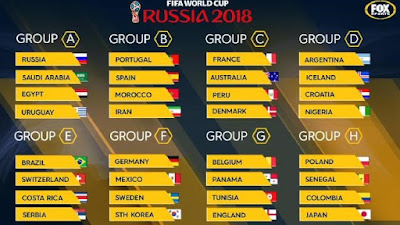 Although this could be subjective, but here are the possible winners or countries that should progress further (at least past the group stage):

Therefore it seems that Adidas (WH) will perform better for this segment! 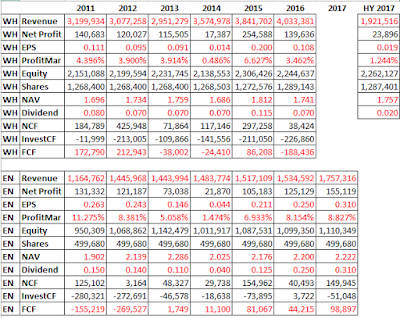 Based on the financials above, I observed that WH is bigger than EN. But EN has an increasing EPS, NAV and even Dividend since 2014. EN even had positive FCF since 2013.

For this category, EN wins hand down!

WH has 2 lines of business – Manufacturing of Sports Wear and Distribution and Retails of High End Fashion.

On the other hand, EN is only focused on the core business of manufacturing of sportswear. This could be the reason for EN to perform better than WH financially over the last few years.

If you drill in further into WH revenue, you will realise that WH distribution and retail of high end fashion has been very inconsistent (as per the graph below). Many times this business segment also fell into losses.

This is because under WH distribution and retail segment, it can be further breakdown into “High End Fashion” and “Retail of Sports Wear”.

As of 2016, WH has managed to turn High End Fashion into a profitable segment. But the Retail of Sports Wear has constantly made losses and in 2016,it actually made HK50 million losses! It remains to be seem how WH intends to turnaround the retail of sports wear segment of its business.

Therefore, since EH has been more focus on its core business, it is the winner for this section!

The financial ratios seems to indicate that WH has more value. In addition, since this should be more of a short term investment (to be sold maybe within 6 months to 1 year), I prefer to go for counters that is on a downtrend with a high possibility of turning around.

Thus, WH is preferred for this segment!

EN intends to shift their factories to Vietnam to reduce production cost. But they are purchasing this factories from a interested party. In future, capital expenditure could be significant too. This may negatively impact its free cash flow and result in lowering of dividend.

On the other hand, WH has already shifted to Vietnam and Cambodia. 70% of their production is already in these 2 countries. In Sep 2017, WH has also sold another of their Hong Kong factory and has a potential to make a disposal gain of HK115 million!

It seems that WH wins! 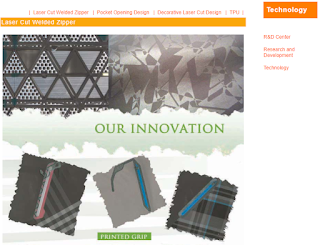 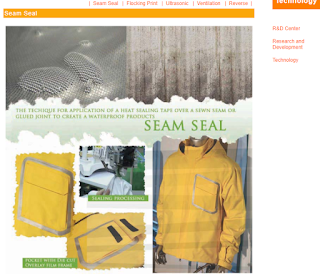 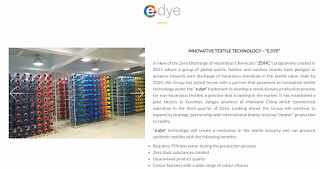 If you really looked into their respective website, you will really prefer WH's innovation. It look more impact-ful and the presentation of the innovation on WH website looked more professional. EN website looked really out dated.

Overall, WH was preferred in 5 out of 7 Categories.

Before I conclude, I believe it is also important to check if World Cup will really has the effect on WH financials? 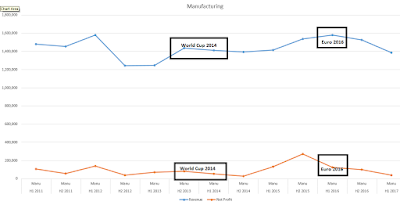 I have actually breakdown WH revenue and for its manufacturing segment. the period where World Cup 2014 and Euros 2016 are indicated in the graph above.

It seems that World Cup and Euros do increase WH's revenue. But the increment in revenue does not seem to translate into increased net profit for WH.

Nevertheless, this should improve as WH is in its last phase of shifting 70% of its production into Vietnam and Cambodia at the end of 2017. The significant reduction in operating cost should take effect in 2018.

As shown above, World Cup event may end up not making any real positive impact on the net profit. But I do believe it will actually support WH's net profit at an reasonable level.

Regardless, another issue that resulted in the share price drop was that the management actually reduced the 1st half 2017 dividend to HK 0.02 for the first time!

Thus, it is important that for FY2017, the management do not make any further reduction in dividend for the second half of 2017 and their distribution and retail segment have to at least breakeven. Only then will the share price rise!

I am investing a turnaround story and I will be holding on to it till at least Aug or Sep 2018. This is because World Cup event's impact may only be reflected in the 1st half 2018 interim report.


If you are interested to know more about The Ultimate Scorecard or Full Analysis, do visit the Fundamental Scorecard website for more information! Do sign up to get the latest scorecard of the SGX counters now!